The OnePlus 5T is OnePlus' latest flagship phone. It has been announced on November 16th, 2017, and will ship from November 21st in Europe and North America.  Let's take a look at the device and it's new software.

The OnePlus 5T features an 18:9 ultrawide 6" OLED screen. The device looks quite different compared to the OnePlus 5. The inclusion of a taller screen caused OnePlus to have to remove the capacitive buttons and the home button. Navigation takes place via on-screen navigation keys. The fingerprint scanner has been moved to the back of the device, but is - according to OnePlus - as fast and accurate as the scanner on the OnePlus 5. 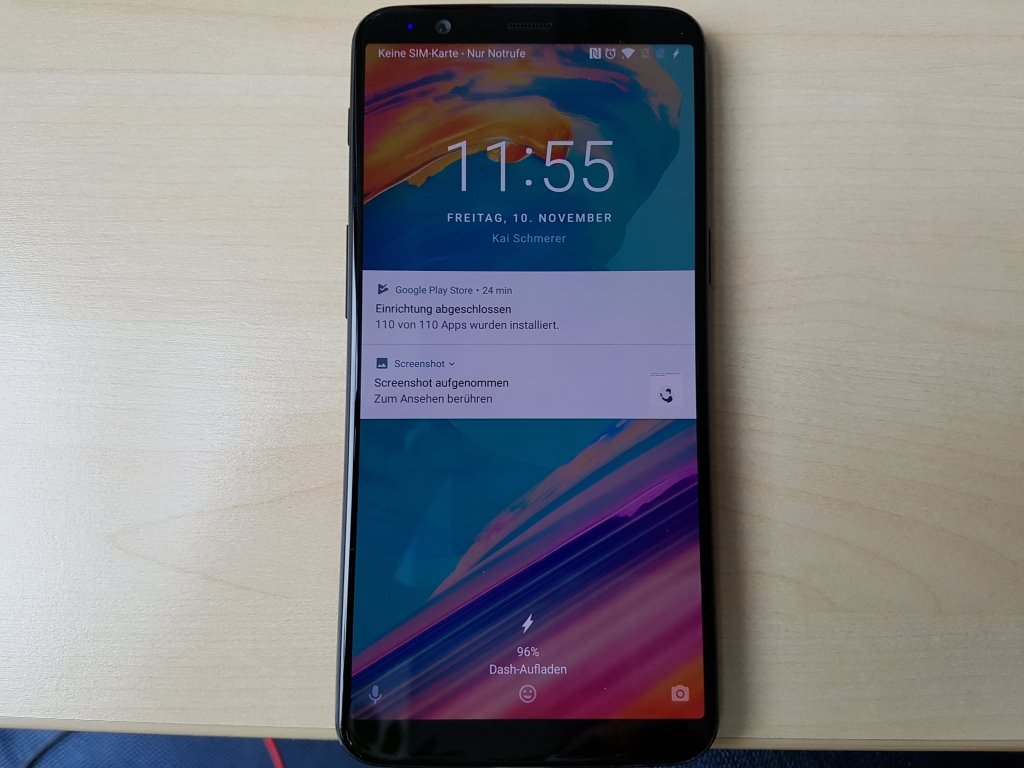 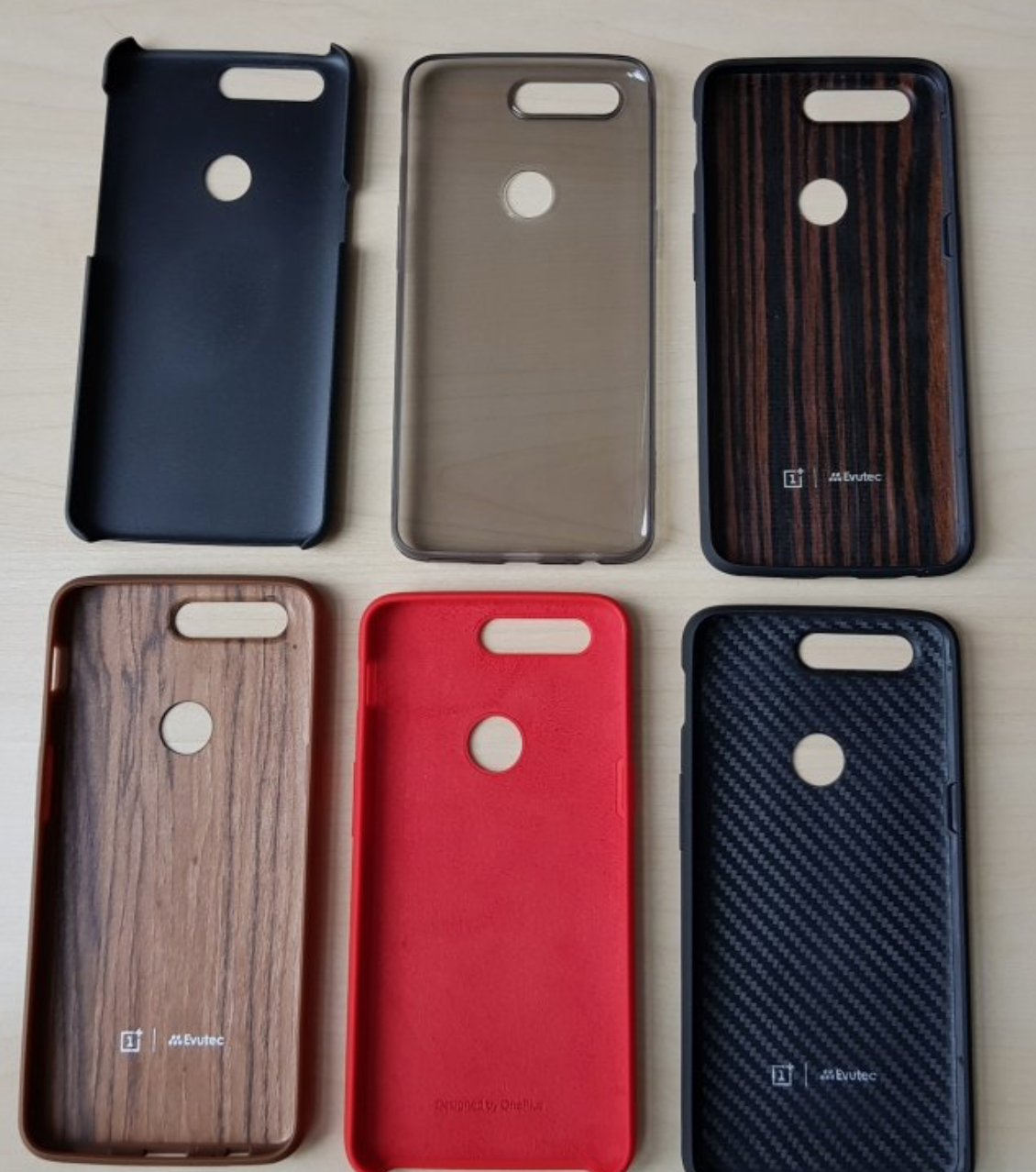 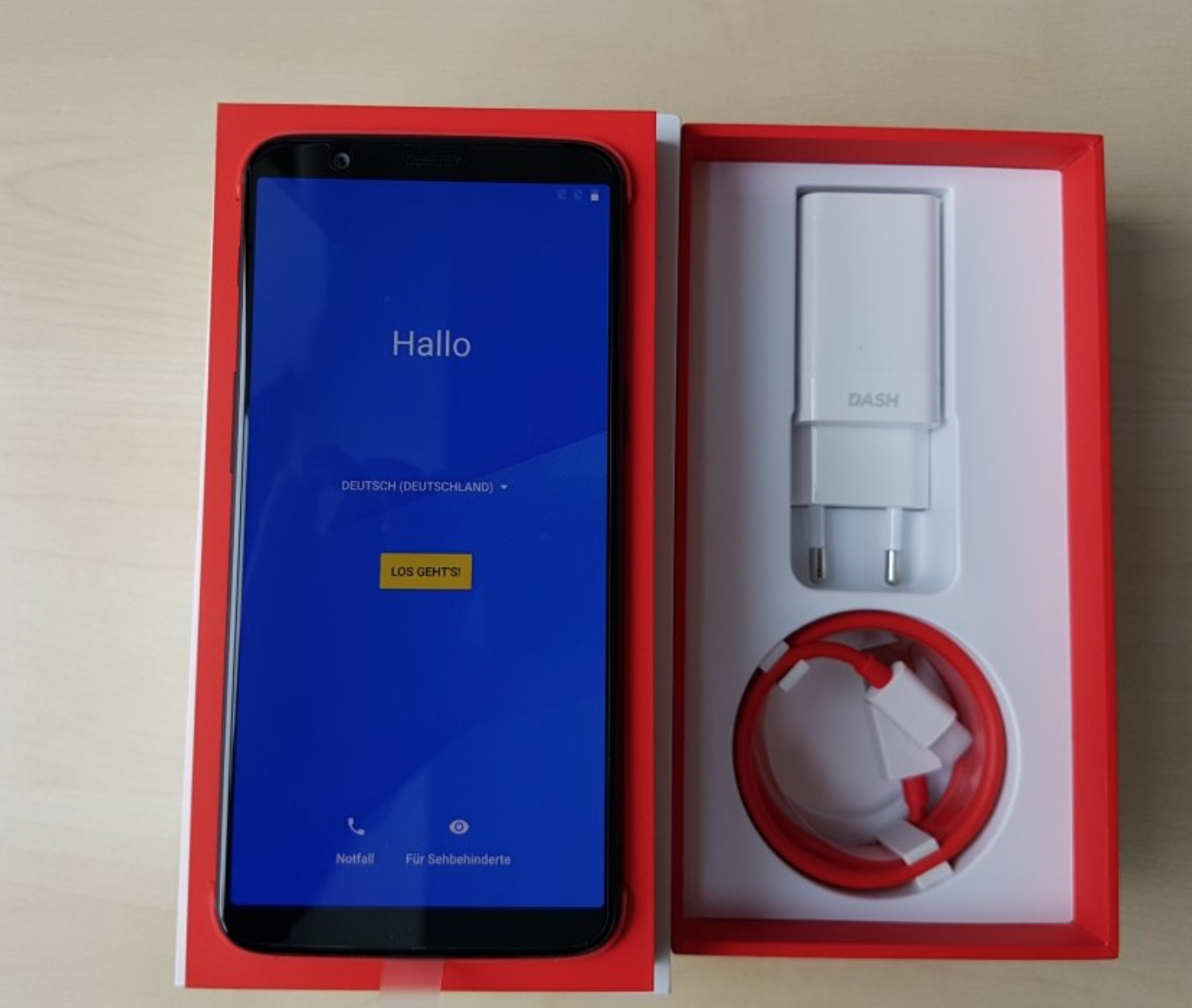 OnePlus introduced new cases with a cut-out hole for the fingerprint scanner.

Otherwise, the device shares a lot in common. Especially in terms of specifications.

Also, the cameras have been improved. The devices features a dual rear camera system, consisting of a 16MP and a 20MP camera. This allows you to take crisp photos and apply special effects like depth-of-field and optical zoom.

Apart from the screen and the cameras, the 5T features likely the same internals as the OnePlus 5. It still boasts a very fast Snapdragon 835 processor, 6 or 8 GB of LPDDR4 RAM, and comes packed with either 64 or 128 GB of flash storage. Oh, and not to forget: It has support for OnePlus' Dash Charging system, which allows superfast charging of the device.

The main new features are Sunlight display, which causes the screen gamut to change according to the lighting conditions in which you are. Also new is Gallery Map, a nice feature which lets you browse through photos on the location where they were captured. Another cool perk is the ability to clone various social network accounts. Combined with the dual SIM support, this is very handy. You can now have 2 WhatsApp or Facebook messenger accounts on one phone.

Minor changes include support for face unlocking (although by far not as advanced and secure as Apple's Face ID), customizing the on-screen navigation keys and the ability to run apps at a 16:9 aspect ratio, if they happen to look incorrectly on the new screen.

The launch event took place on November 16th in Brooklyn, NY, USA. You can watch the video of the event below or on https://oneplus.net/se/event.

OnePlus has also released the kernel sources of the OnePlus 5T. This allows devlelopers to start developing Custom ROMs even before the device starts shipping. Check out the OnePlus github page for the source code.