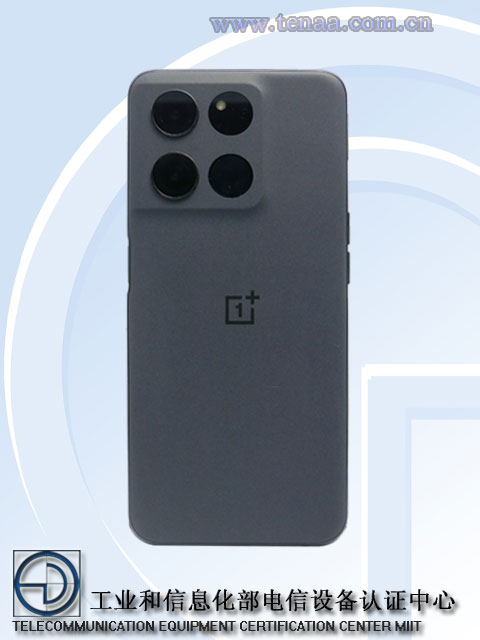 As we can see at the back, it has a camera setup that looks quite similar to the one of the 10 Pro. An unfortunate thing to notice is the absence of the alert slider, which is something more and more OnePlus devices lack nowadays (usually, only high-end devices have them).

When you look at the sides of the phone, you can see the volume buttons and a power button. The power button seems to have a built-in fingerprint scanner. It's unknown when the 10R Lite will be announced. We'll keep you updated in this article about new information regarding the 10R Lite.

The OnePlus 10 Pro has been announced only a month ago and there are already rumours about the 11 Pro: it's rumoured that it might get a rotating camera. LetsGoDigital (which is down at the moment of writing) spotted a patent OnePlus filled with an image about a new technology made by OnePlus that makes it possible to rotate the camera magnetically. According to Notebookcheck the camera consists of a mobile image sensor that is placed in a bracket, which effectively means it can move freely up to 180° due to the magnetic system. The camera may be used for recording smooth videos. It may also be beneficial for panoramic photos (because of the sensor size) as well as panning/tilting/zooming without having to move the phone itself. It's unknown when this phone will be announced, but it's likely to happen in Q1 2023, based on previous announcements.