It's almost 2019. Christmas is just around the corner, new year's eve is only a few days away.

With a new year being so close, I want to share an overview of the past year and an insight in how Oxygen Updater will be at your service in 2019. 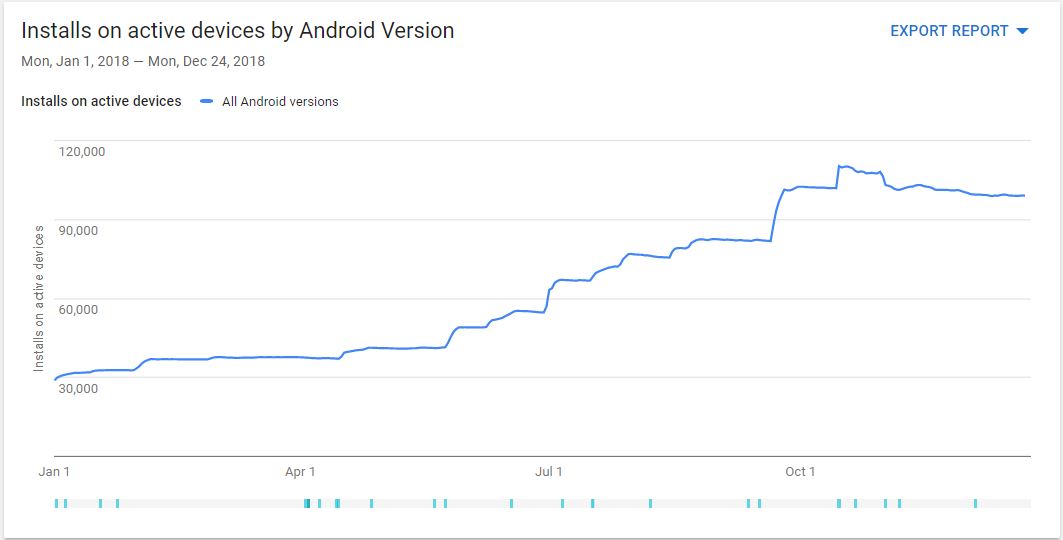 The app is used a lot, almost every moment someone is opening or refreshing the app. The enormous popularity even caused some server issues when new updates became available, because so many of you were trying to update at the same time! (but these have been resolved)

During 2018, numerous updates were released & made available in the app. Some of these include:

Issues at the end of the year

During the last part of the year, we had some tougher moments, as the app became unable to automatically import updates due to a change on OnePlus' side. For a short while, the future of the app seemed to be uncertain, but with the help of the community everything is going to be all right :)

The events of late 2018 caused some changes within the app and how it's going to be supported, but the first thing I'd to say is: Oxygen Updater is not dead, long live Oxygen Updater!

In 2019, the focus will be more on the community. The current update client and server are almost feature complete, so expect not too many app updates from my side. As I have a job and am moving out of my parent's house, I don't have as much time for the app as I once did.

Nevertheless, some new things which you may look forward to are:

I hope you've enjoyed using Oxygen Updater so far. I'm excited to see what 2019 will bring. 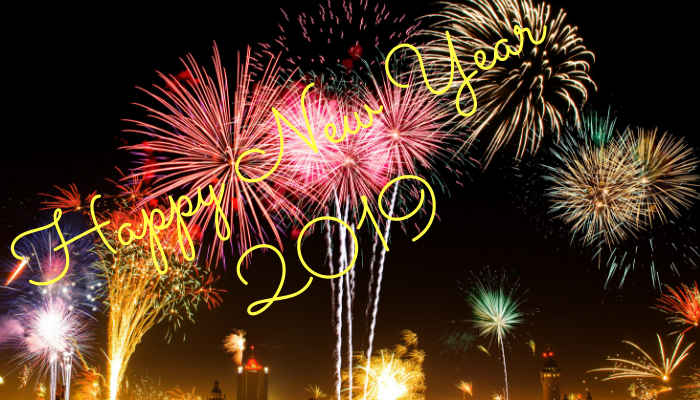