EDIT (21:00 CET): We edited this article and are sending notifications again for people who haven't been able to watch the event.

OnePlus has announced the OnePlus 8T-smartphone. The smartphone has, just like the 8, a Snapdragon 865 (non-Plus). Probably because the Plus adds marginal performance improvements and is more expensive. The 8T is 100 euros cheaper than the regular 8, and in return you get the following: 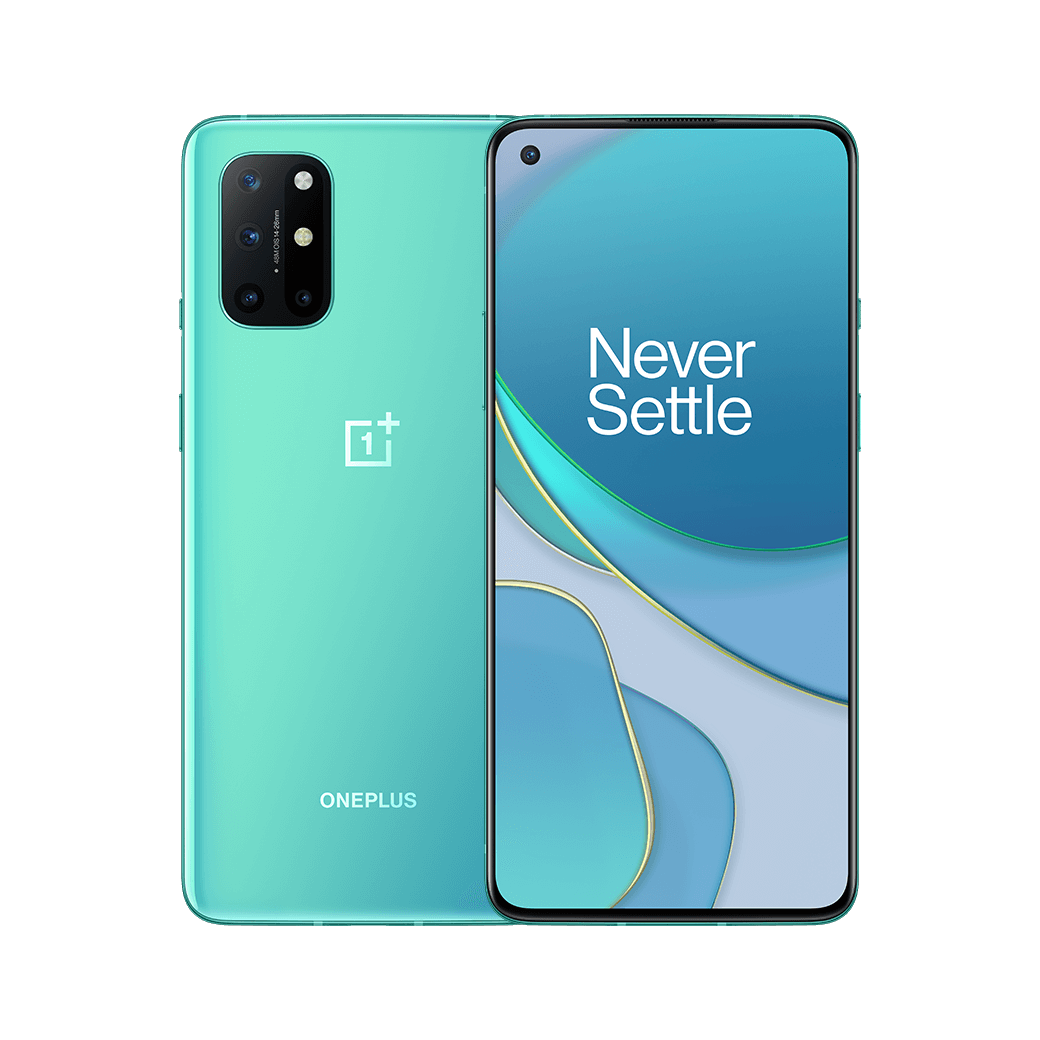 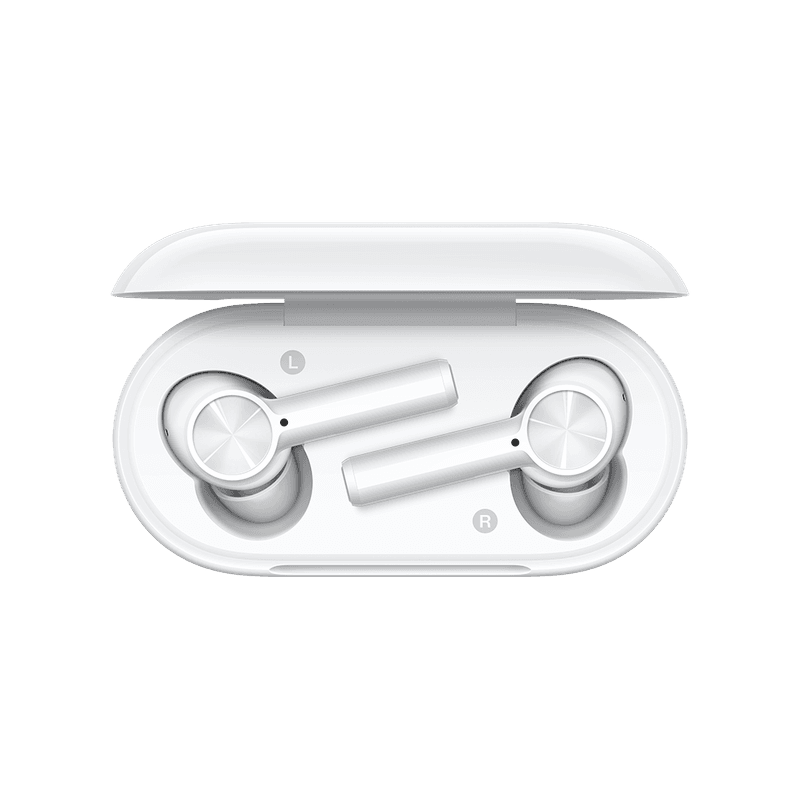 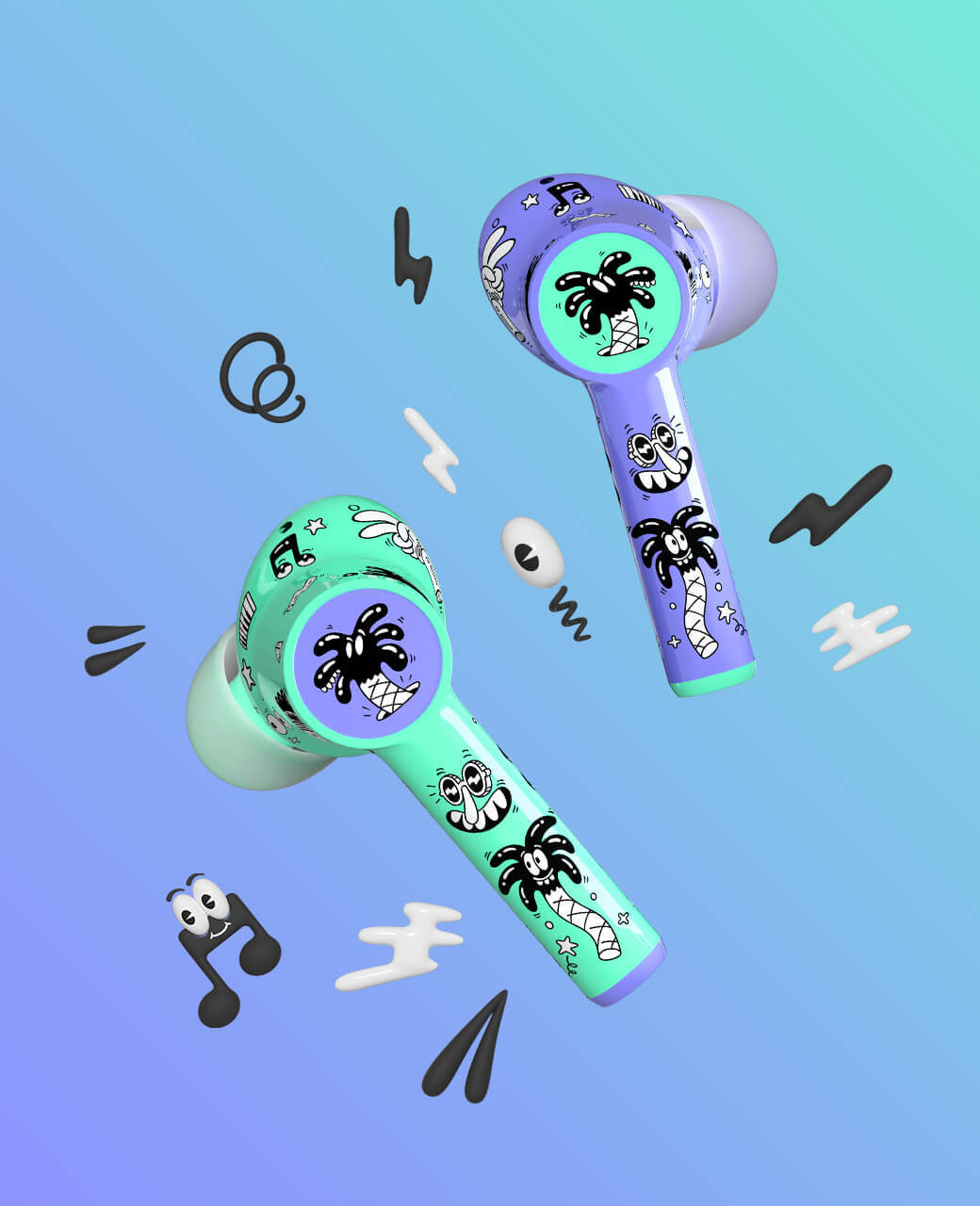 Below is the original article

This is a "VR" experience and a OnePlus account is recommended, though you can join that website as a guest as well. While you wait for the event to start, you can complete a few tasks/challenges to earn points, which can be redeemed against rewards if you are in the top leaderboard:

We wrote an article about the alleged specs of this device last week, but here's a quick summary:

Indian pricing has already been leaked:

If this leak is accurate, the 8T is 2000 INR cheaper than the base model of the OnePlus 8, which launched at 44,999 INR earlier this year. Globally, OP8 launched at $699, which is about ~$90 increase compared to Indian pricing.

We can make an educated guess as to what the global pricing for OnePlus 8T will be: 669 USD/EUR. We'll be watching the livestream as well, and will update this article with more information as well as pricing details.

Sales are expected to start on 17th October.