Pete Lau, the CEO and founder of OnePlus, has posted a thread on the OnePlus forums showing renders of the OnePlus 11. He also did this almost a month ago. As we know, the OnePlus 11 will be unveiled at the Cloud 11 event on 7 February. Lau says that the camera (probably the edges) will be made of stainless steel, which, according to Lau, won't affect the antenna signal.

Two colours have also been confirmed: Titan Black and Eternal Green, which are different names to those previously rumoured (OnLeaks previously claimed 'Forest Emerald' and 'Volcanic Black'). In terms of ergonomics, Lau said that the curvature has been improved. The display is made of Corning Gorilla Glass Victus.

Lau says that the new OnePlus 11 will once again be created in collaboration with Hasselblad. The OnePlus 11 comes with a brand new Qualcomm Snapdragon 8 Gen 2 and a maximum of 16GB of RAM. There's also, as previously rumoured, a 120Hz 1440p AMOLED display with support for LTPO 3.0. The OnePlus 11's 5000mAh battery can be charged at 100W. 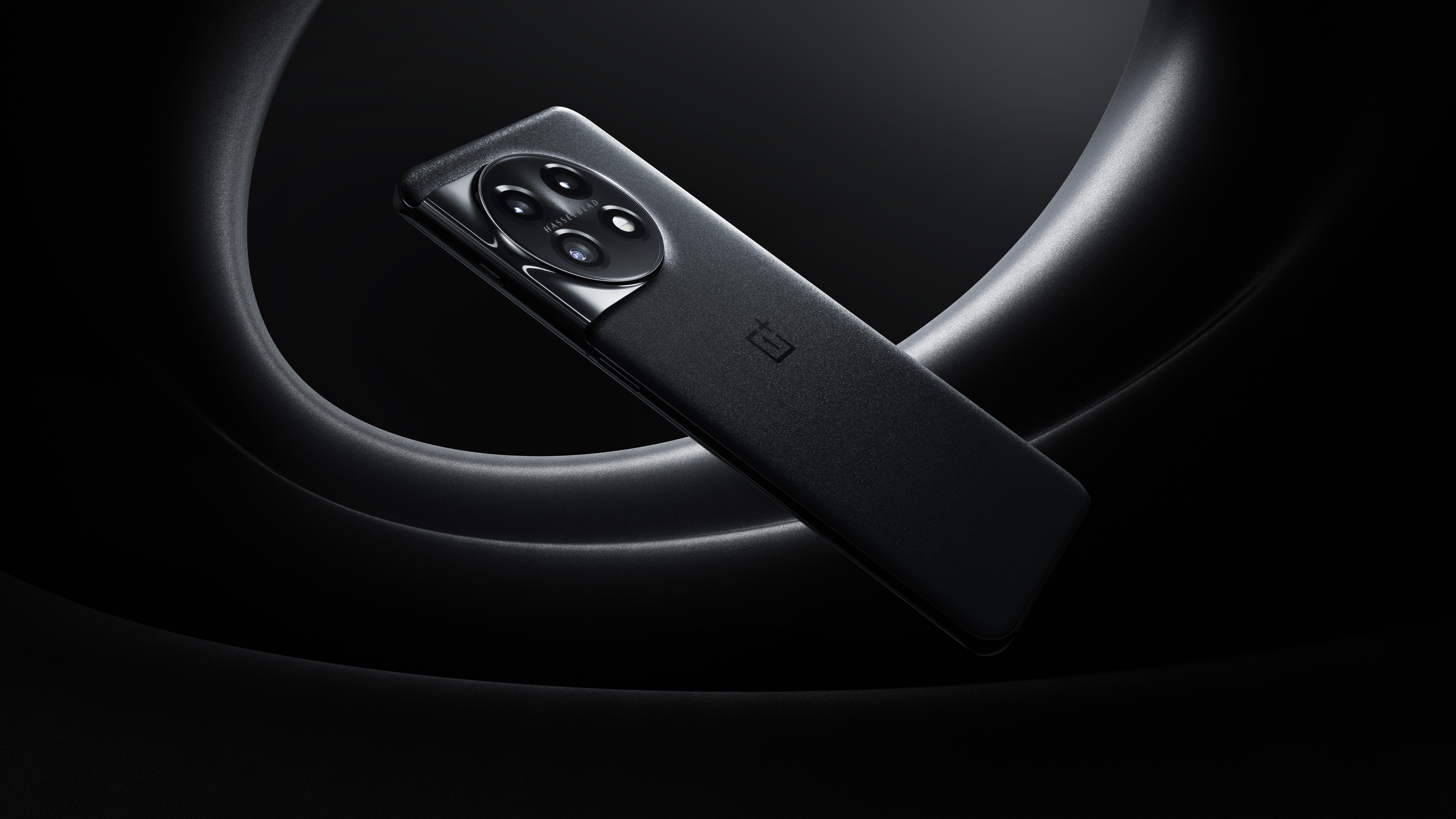 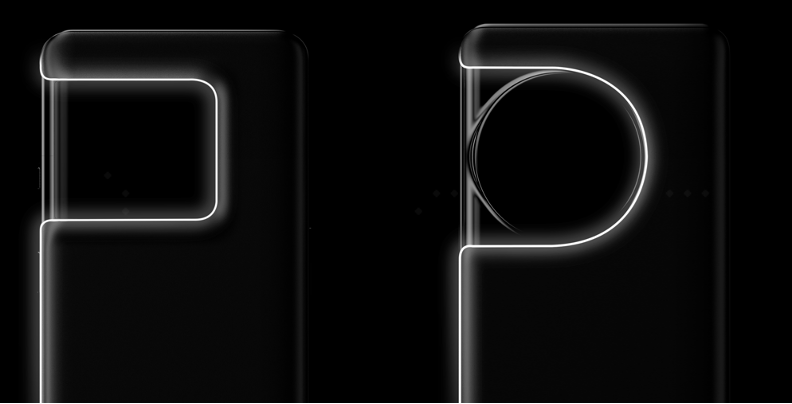 Pricebaba has leaked prices of the upcoming OnePlus 11. The website claims to have gotten the pricing information from their "reputed tipster". The prices are in Indian Rupees.

We have updated the table at the bottom of this article accordingly.

Steve Hemmerstoffer, also known as OnLeaks, has published new renders of the upcoming OnePlus 11 in collaboration with GangGadget. On these renders, we can see two colour variants: Forest Emerald and Volcanic Black. The Volcanic Black variant reminds us of the Sandstone Black cover on phones like the OnePlus One and OnePlus 2. 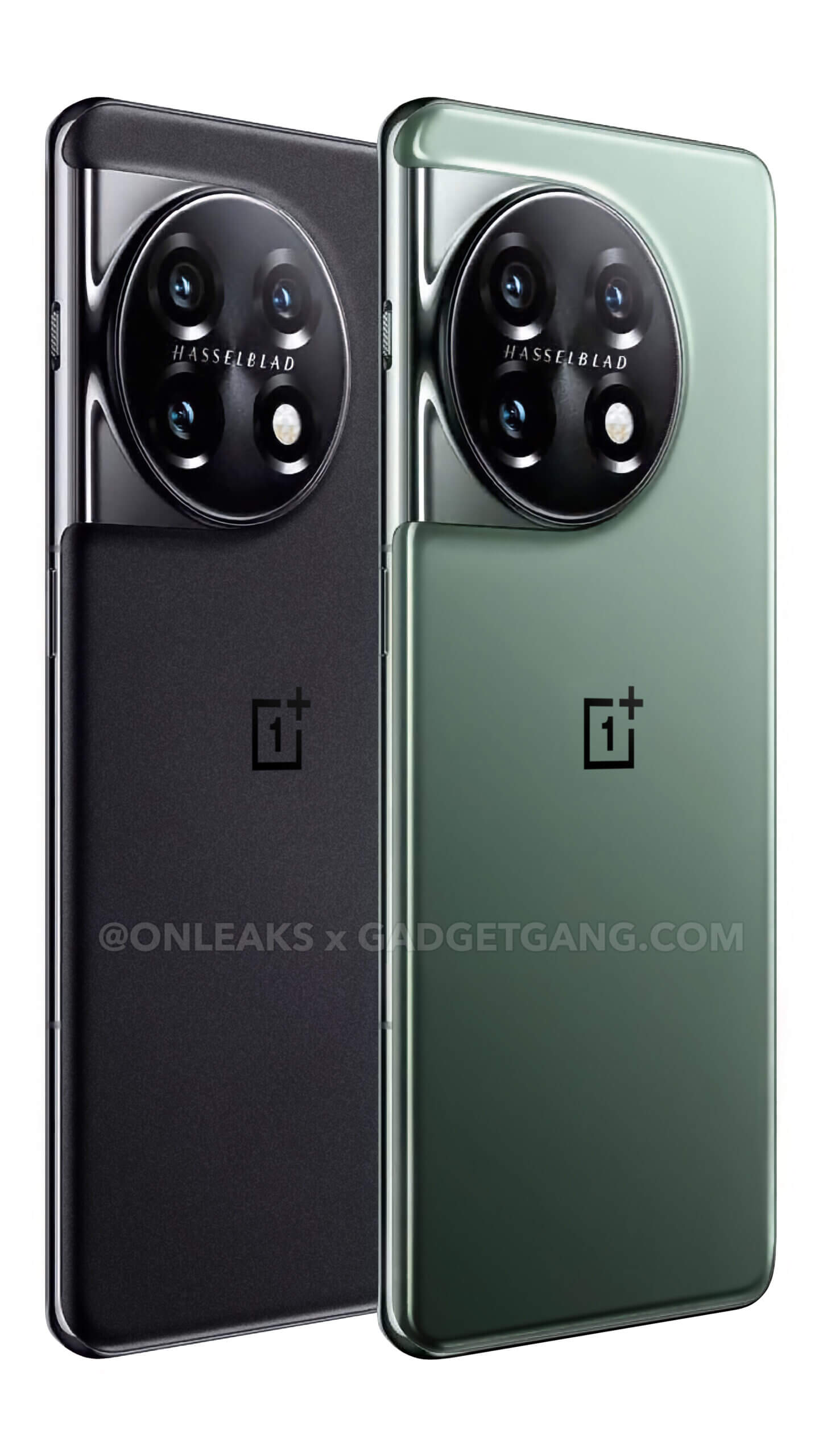 OnePlus has confirmed on Weibo that the upcoming OnePlus 11 will feature the Snapdragon 8 Gen 2, which is Qualcomm's newest SoC. The new SoC supports up to 16GB LP-DDR5x 4200MHz RAM. It should also be 35% faster and 40% more power efficient compared to its predecessor, the Snapdragon 8 Gen 1. There's also support for Wi-Fi 7, satellite messaging support, dual-Bluetooth connectivity, 4x carrier aggregation for higher 5G speeds and more. Read more about it here.

Max Jambor, a famous leaker has claimed that "the upcoming OnePlus Pro model", likely referring to the 11 Pro, will actually be the OnePlus 11. This means, according to Jambor, that there'll be no Pro model in Q1 2023. The article has been updated accordingly.

It has only been more than a month since OnePlus announced the OnePlus 10T, but rumours about the next OnePlus flagship (the OnePlus 11) have already started since May 2022. This time around, renders and specifications of the 11 have been published by Smartprix and 91Mobiles in cooperation with OnLeaks, who has a great track record of publishing leaks.

As we can see at the back, which seems to be made of glass, it has three cameras: a 50MP primary camera, a 48MP ultra-wide and a 32MP telephoto. The cameras (and software) will be developed in cooperation with Hasselblad again, as the logo of the company is present on the back. There's also a flash light that we can see on the camera island. As for the front camera, which is a hole-punch, OnePlus has again used a 16MP sensor for the 11. We can also spot the alert-slider on the side of the phone, which is absent on the OnePlus 10T. It seems that OnePlus will only offer the alert-slide on Pro-models, which is very unfortunate, may that rumour be true.

The 10 Pro successor should feature the unannounced Snapdragon 8 Gen 2, a 6.7" QHD+ AMOLED display that has a refresh rate of 120Hz. There will likely be either two or three RAM variants ranging from 8GB RAM with 128GB storage and 16GB RAM with 256GB of storage. The 11 will have a 5000mAh battery that can be charged with 100W, which is a downgrade compared to the OnePlus 10T (and 10R), which is capable of charging with 150W. The new phone will be sold with Android 13 out of the box.

We'll keep you updated in this article about new information regarding the 11 and have reproduced a table below with all information.